Music allows me to express my vision and my most important values for a better future for all humanity.
These educational concerts enable me to engage, inspire, and trigger the imagination through my concerts in order for everyone to achieve their dreams and aspirations. The concerts presented are uplifting bringing positive thinking and a burst of energy to all that attend.

During my career, I have performed hundreds of educational concerts and master classes. I have been a speaker at various universities and have worked with private companies on team building through the use of music. Tackling social problems through music is part of my passion.

Here are some of my educational concerts:
• United Way Miami concert for Toddlers and Pre-K children.
• Concerts at Miami Dade County Public Schools where I was able to address the importance of music and creativity.
• I have also played a number of concerts for children and adults with
exceptionalities and disabilities. This also allowed me to share my
passion with the elderly and the homeless.
• In South America thanks to the organization S.O.S, I played a series of
concerts in orphanages where I addressed the problem of
children’s self-esteem, insecurities and instabilities.
• Sponsored by the local government in Ecuador, I played many
presentations that focused on racism and inequality within cities and  villages.
• I played many concerts for juvenile detention centers and adult prisons
where I focused on how to canalize anger through the arts and music. This also included how to transform negative situations into positive ones.
• After the merger between two of the largest airlines in the world, I was hired to run team-building exercises with the aim of addressing uncertainty at work.
• In South America I played a series of concerts sponsored by the US
Embassy to explain the importance of democracy through jazz. 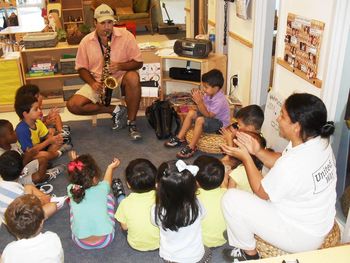 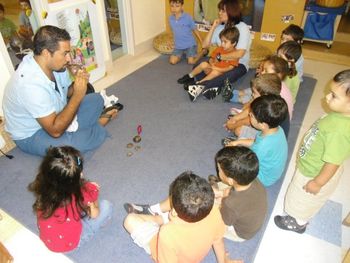 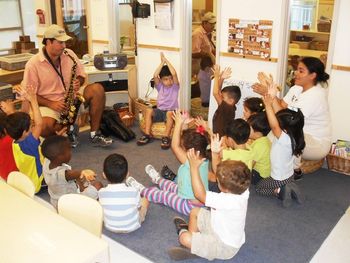 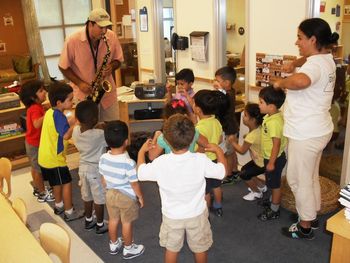 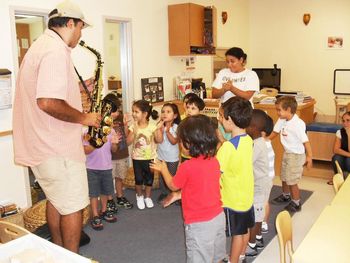 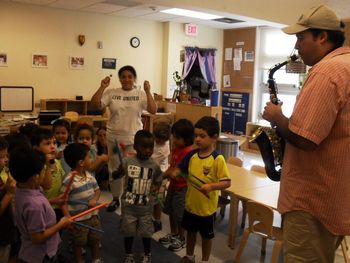 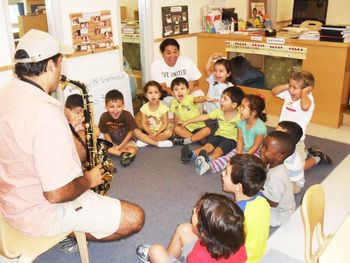 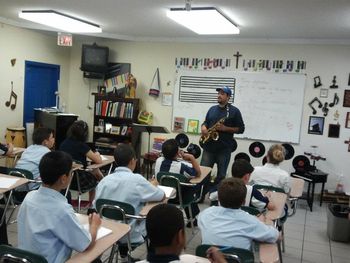 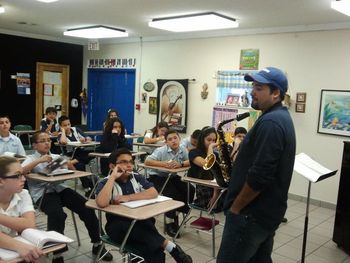 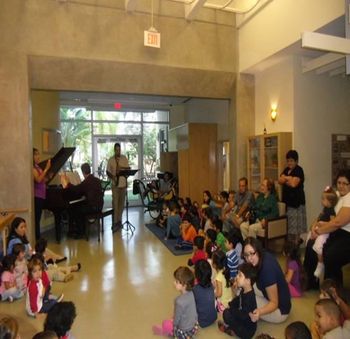 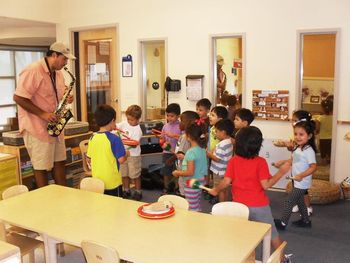 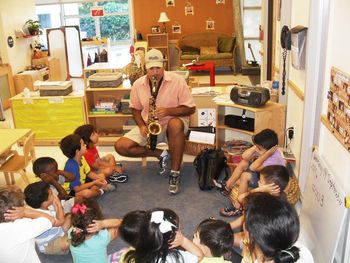 Share photo gallery
"Music is a universal language that everyone can relate to.
It's a gift that allows us to address very difficult problems.
It's a mirror were people can see themselves and understand life better".